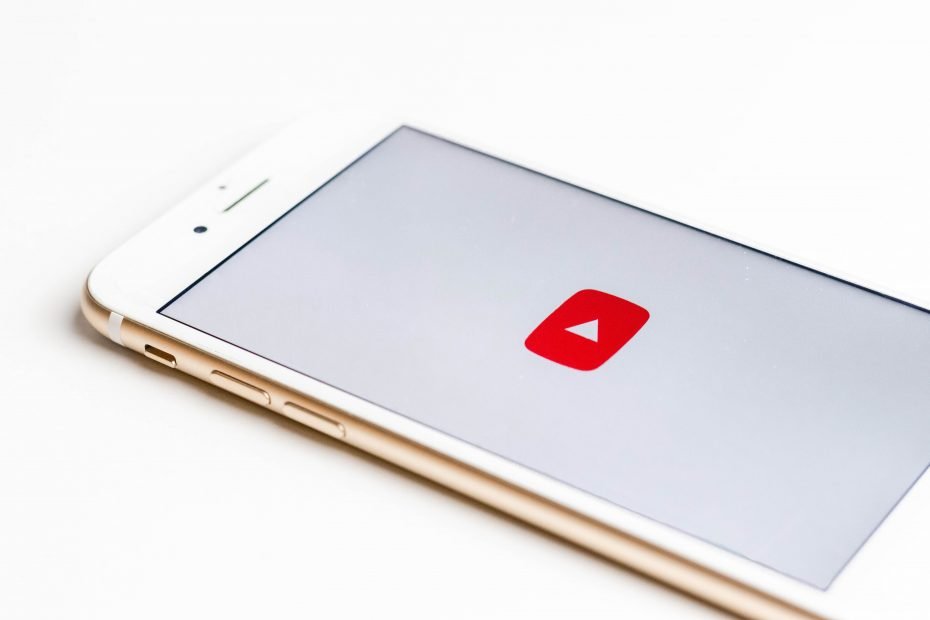 If you are or you were trying to use YouTube and ran into issues, calm down and take a deep breath, it’s not only you or your phone slowing down, it’s YouTube!

According to the website DownDetector, YouTube seems to be down for many users at the time of writing this article in the last hours.

What about other Google services such as G suite or Google Cloud?

What can I do to fix it?

TeamYouTube has acknowledged the issue and signaled that they are working on a fix and so far, the only thing all users can do is wait until Google fixes it.

Earlier this year in September, Google had a much more widespread outage that affected multiple services, including Gmail, Drive, and Nest, mirroring a similar issue in March and around September 22 or 23 Google confirmed two indexing issues affecting thousands of websites.

Let’s us know if you are having issues using YouTube today in the comments below!

This website uses cookies to improve your experience while you navigate through the website. Out of these cookies, the cookies that are categorized as necessary are stored on your browser as they are essential for the working of basic functionalities of the website. We also use third-party cookies that help us analyze and understand how you use this website. These cookies will be stored in your browser only with your consent. You also have the option to opt-out of these cookies. But opting out of some of these cookies may have an effect on your browsing experience.
Necessary Always Enabled
Necessary cookies are absolutely essential for the website to function properly. This category only includes cookies that ensures basic functionalities and security features of the website. These cookies do not store any personal information.
Non-necessary
Any cookies that may not be particularly necessary for the website to function and is used specifically to collect user personal data via analytics, ads, other embedded contents are termed as non-necessary cookies. It is mandatory to procure user consent prior to running these cookies on your website.
SAVE & ACCEPT