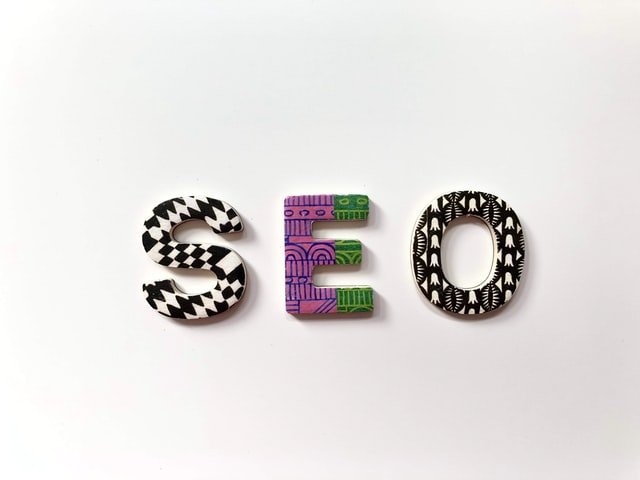 Google said it is fixing the issue and there is no action you need to take!

Google confirmed two indexing issues and these issues are believed to have started around September 22 or 23. That’s when the SEO community began noticing big changes to the search results.

Google said on Twitter via the Search Liaison account, “we are currently working to resolve two separate indexing issues that have impacted some URLs. One is with mobile-indexing. The other is with canonicalization, how we detect and handle duplicate content. In either of these two cases, pages might not be indexed.”

Google also added that it may not index pages “if the canonical issue is involved, URL Inspector may show the URL as a duplicate and the Google-selected canonical will be different from it.”

Google have explained in some cases it was not indexing pages “if a previously indexed page has gone, it might be the mobile-indexing issue, where we’re failing to select any page at all to index.”

Long story short, it looked like in some cases, Google was showing a completely wrong URL for a page or not showing that page at all in its index.

What can you do?

The answer is nothing, literally! Google said it will take care of the issue. This is what Google wrote:

“There’s no action to take with these issues on the part of site owners. We apologize for the issues here and are working rapidly to resolve them. We’ll update this thread as each is corrected.”

This website uses cookies to improve your experience while you navigate through the website. Out of these cookies, the cookies that are categorized as necessary are stored on your browser as they are essential for the working of basic functionalities of the website. We also use third-party cookies that help us analyze and understand how you use this website. These cookies will be stored in your browser only with your consent. You also have the option to opt-out of these cookies. But opting out of some of these cookies may have an effect on your browsing experience.
Necessary Always Enabled
Necessary cookies are absolutely essential for the website to function properly. This category only includes cookies that ensures basic functionalities and security features of the website. These cookies do not store any personal information.
Non-necessary
Any cookies that may not be particularly necessary for the website to function and is used specifically to collect user personal data via analytics, ads, other embedded contents are termed as non-necessary cookies. It is mandatory to procure user consent prior to running these cookies on your website.
SAVE & ACCEPT